HomeBlogPolicyEconomy & carbon marketsCarbon tax in Israel: better imperfect than nothing at all – Note by Ruslana Rachel Palatnik 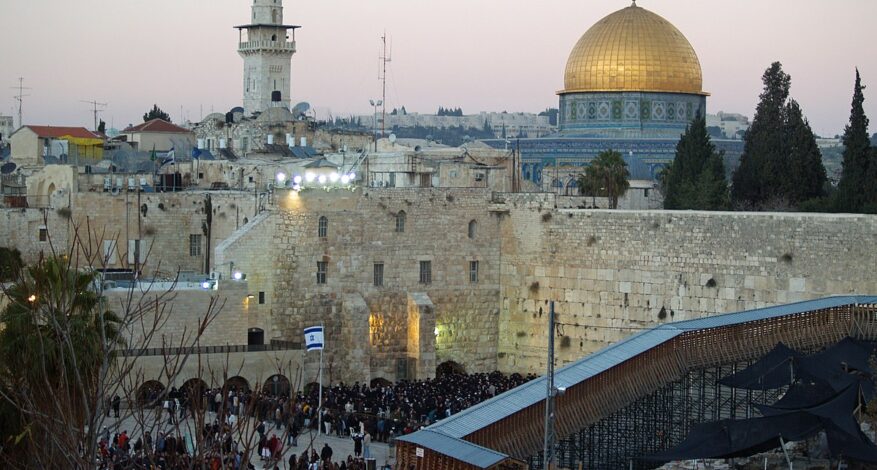 Carbon tax in Israel: better imperfect than nothing at all – Note by Ruslana Rachel Palatnik

In September 2021 the Israeli parliament – the Knesset – gave its approval to the 2021-2022 state budget in its first reading. For the first time in the history of Israel, the budget introduces a carbon tax. The carbon tax is far from reflecting efficient emissions pricing: excise duty will gradually increase until 2028, reflecting the full price of carbon (which is also updated annually), but the tax on gasoline and diesel will reflect only 30% of the carbon price. In contrast, the excise tax on fuel oil will reflect not only the price of carbon but also the price of SOX depending on the Sulfur content.

There is a lot to criticize in the tax outline. But, in my humble opinion, this is a real revolution in Israeli policy. I have been studying energy & climate change economics for almost two decades and can testify that until recently, policymakers in Israel have refrained from dealing with environmental issues, arguing that in our small economy the priority should be given to other urgent issues such as unemployment, inflation, or geopolitical tension. Until a year ago, a carbon tax was absent from the agenda of the Israeli academy as well as the Ministry of Finance. The Ministry of Energy vehemently opposed it.

A combination of recent processes contributed to the dramatic change:

Second, for the first time in Israeli politics, the climate crisis has come out of the esoteric corner: the topic was included in the government’s guidelines thanks to the left-wing Meretz party that pushed to raise the issue upon joining the fragile coalition; carbon tax hit the Central Bank’s agenda thanks to the Governor Prof. Amir Yaron. Furthermore, the State Comptroller opened an investigation on how Israel copes with risks imposed by climate change. In parallel, the professional staff of the Ministry of Environmental Protection managed to collaborate with the other relevant Government Ministries, academics, and stakeholders in the process of formulating recommendations for carbon tax policy. The policy recommendations were based on research findings mediated to the various levels.

The outline of the carbon tax, planned for a long-term increase, has also an important role in providing certainty about Israel’s long-term policy as it sends an incentive for markets, entrepreneurs, and firms to effectively use various means to reduce emissions and invest in new technologies, processes and ideas to further reduce emissions.

The critics of the proposed tax are right – it is not optimal. I hope that decision-makers will be able to continue to update it, as well as to accompany it with supportive policies so that the State of Israel joins the global effort of reaching Net Zero at minimal cost for the economy and the society.