The Erik Kempe Award in Environmental and Resource Economics

Thanks to the generous support of The Kempe Foundation, the Erik Kempe Award in Environmental and Resource Economics was introduced at the 1995 EAERE Annual Conference held at the University of Umeå. The first prize was awarded at the EAERE Annual Conference held in 1996. The prize is awarded every other year to the best paper in the field of environmental and resource economics, published in the previous two years in a refereed journal by an author affiliated to a European research institution (in the case of joint papers, at least one of them must be affiliated to a European institution).

The prize is awarded by an international jury of three members. Two of them are appointed by the EAERE Council among the best scholars in the field of environmental and resource economics, and the third by the Rector of Umeå University.

Nominations can be submitted by sending the paper’s complete reference to the EAERE Secretariat, according to the timetable announced by the Secretariat. The papers must be published in the two calendars years preceding the award, and must be written in English.

The prize is conveyed to the winner biannually at the yearly EAERE Annual Congress by the President of EAERE. In the fall (October-November) of the same year the prize-winner(s) is (are) invited to Umeå University, where a second ceremony of prize conveyance takes place and the prize-winner(s) delivers (deliver) the Eric Kempe lecture(s) and heads seminars. The latter ceremony takes place during the annual celebration at Umeå University when new professors are appointed and honorary doctors installed. 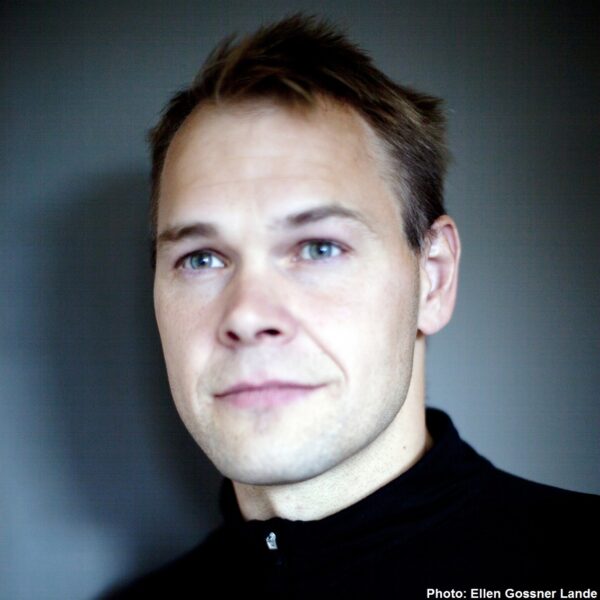 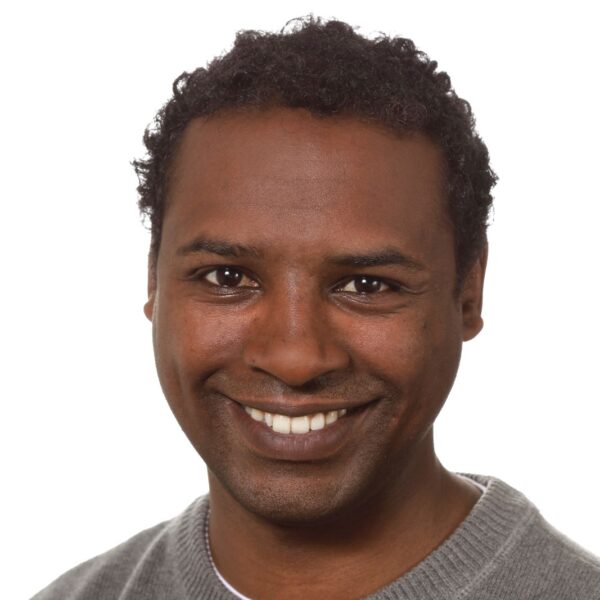